In order to get married in Thailand you need to be mindful of the following Thai marriage laws:

1.  Firstly you need to be older than 17 years of age on the day of marriage registration. You Embassy is not going to issue you with an affirmation letter if you are younger than 17 unless a court in your home country had declared you to be a major. Foreigners under the age of 21 and wanting to get married is not that uncommon in Thailand;

2. Your Thai fiancée needs to be older than 17 years of age as well. If she is younger then you are going to have to speak to a lawyer in Thailand about making a court application for the marriage to occur. This is very rare in Thailand however not impossible;

3. If your Thai fiancée is under the age of 20 on the day of marriage then the local Amphurs office will need her parents to be present to give consent to the marriage. Note that this is not much different from Filipino marriages where if they are under the age of 23 they need a letter of permission from their parents for their Embassy;

4. You both have to be single and able to marry and not one of you have been declared insane;

5.  You cannot be blood relatives.

6.  You cannot marry someone how was divorced in Thailand in the last 310 days without a doctors certificate showing that she is not pregnant. If she is pregnant then you are going to need to speak to an attorney in Thailand or wait until the person has given birth.

7.  As with #4 above you are not allowed to marry someone who has been declared insane by the courts.

These are the basic requirements for marriages in Thailand. If not of these are an issue then you can 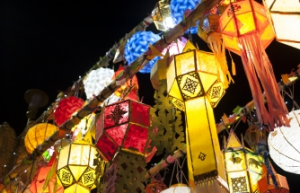 start the process of obtaining an affirmation letter from your Embassy to start the marriage registration process in Thailand. As has been described elsewhere on this website your ‘Freedom of Marriage’ or “Letter of no-impediment’ needs to be issued by your Embassy in Thailand and from there the letter and all your documents needs to be authenticated by the Thai Foreign affairs Department in Bangkok. If you are divorced then an original divorce decree must be issued. If you got divorced in another country other than your home country then you need to take your divorce decree to their Embassy to have it authenticated before you go to your Embassy for the Affirmation letter. You will also require a death certificate if you spouse had died and these original documents must be taken with to your Embassy as well. Marriage registration as well as the Thai marriage visa as well as the Thai Embassy does play a role only when you are overseas but ends with Thai immigration for the extension of the visa.

Thai Foreign affairs will authenticate it and then you need to take it to the local district office where you marriage certificate will be issued. If you have a prenuptial agreement then this needs to be registered with your marriage. Speak to a lawyer in Thailand for more information. 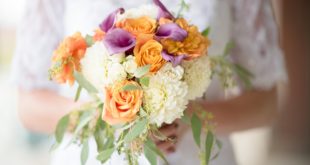 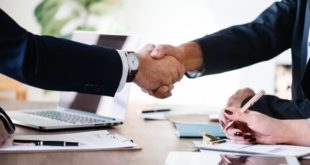 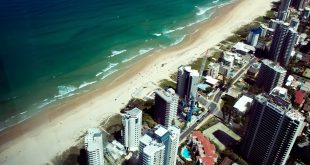 What is a Thai Retirement?