A UK Fiancée Visa in Thailand is a six (6) month visa issued by the British Embassy in Bangkok, which literally means that you have the intent to marry your Thai partner in the UK within the 6 month period of the visa. Once the marriage is completed in the UK, you will be granted further extension with no need to leave the UK. This extension is called FLR (Further Leave to Remain) which is awarded by the UK border agency. This is currently valid for 2 years and 9 months. This allowing your wife to be able to stay with you and employed legally in the UK. 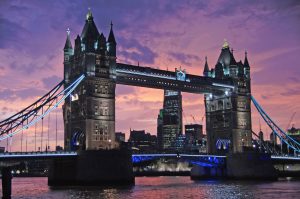 The benefits of the UK Fiancée Visa are that your wife can work legally and get a UK National Insurance number from the Department of Works and Pensions, and also open UK bank accounts. The only thing which prohibited is requesting benefits from the government. You will be provided Tax Child credit if you have a child that is a British citizen.

Chances of visa approval will be on the discretion of the officer. And even if your Thai fiancée has not been in the UK before.  As long as proper documents are submitted in support of the application. Then, it would be positively considered. However, for some, they chose to apply for the UK Fiancée Visa after the fiancée have been to the UK before for a holiday. The reason for this is because the Thai fiancée has experienced how life is in the UK first before finally deciding to reside and settle in the UK.

For the Fiancée Settlement Visa, there are three major concerns you need to subdue. These are the UK Key A1 English Test, the mandatory tuberculosis test and the financial criteria. The latter is the most feared of most applicants. Wherein the embassy officials wishes to see to it that you have an annual income. This must be at least 18,600 British Pounds before tax. Alternatively a lump sum of 62,500 British Pounds deposited in the bank within 6 months. The financial requirement will depend on how many dependants you currently have on the time of visa application. It requires thorough preparation and checking on proper documentation to make sure that everything would suffice for the visa process. Failure to meet this requirement would mean that the application would be denied immediately. 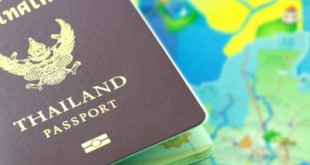 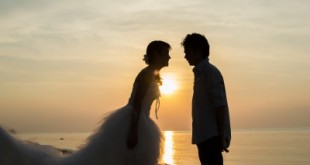