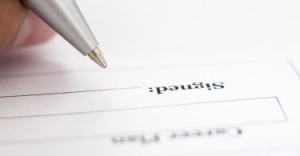 British courts have taken a more liberal view of prenuptial agreements over the years. They first check to see if the agreement contains any provisions that are illegal, impossible to comply with or immoral in nature. They will also check if both parties understood the agreement. Normally before the agreement is registered in Thailand the other party gets sent to another law firm who will explain it to her in Thai and what it entails.

They will then provide you lawyer with a letter that the contents had been explained and its ramifications. This letter you keep attached to the prenuptial. This as it shows that she understood. Also that was explained and that no duress was involved as she had independent legal advice.

Must the prenuptial be fair?

The next issue would be is the prenuptial agreement fair to both parties. This would as an example. That even though you own the property your wife has to maintain it at her own expense. That would be viewed as being unfair. This even though the prenuptial agreement is in place they might offer her compensation. Mainly for what she had contributed to the property upkeep.

In the US during divorces. The most common defense used has been that they did not understand what they are signing. They will argue that the agreement is invalid on this grounds. As stated above that the independent legal advice give before the marriage. Becomes almost more important than the prenuptial agreement itself. Without that letter of independent legal advice given the agreement would almost if impossible to enforce.

Nobody likes to think about prenuptial agreements before a marriage. Having said that however, nobody bothers to think too much about the spare wheel in their car. You don’t want to have a puncture but in the event that you do, there is a solution. Prenuptial agreements are not different and should be viewed as a safety net and not a lack of trust.

Speak to a lawyer in Thailand before you register your marriage. 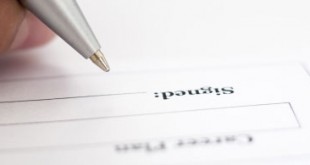 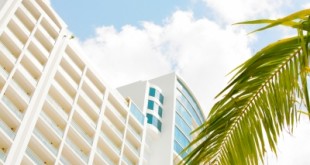